The Best Movies To Watch High – Our Recommended List 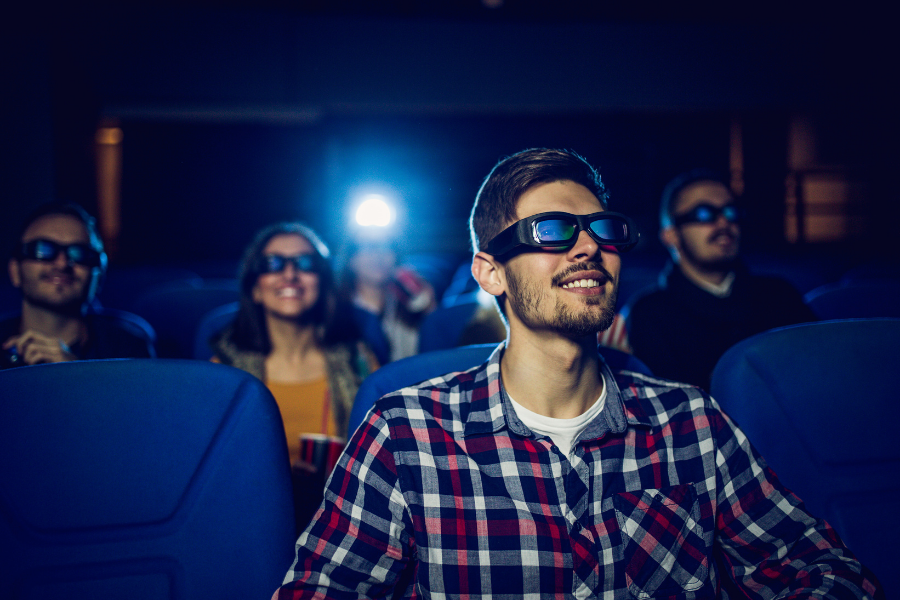 Let’s be honest here, sometimes you’re just too lazy to do anything or you’re simply trying to sit back and relax while you’re experiencing the euphoric effects of marijuana. Watching a movie is one of the best activities you can do while you’re smoking a joint, waiting for the edibles to kick in, or starting up your weed vape. It doesn’t require you to move around at all and you don’t even have to stay focused. That’s something everyone needs once in a while and that’s why we’ve comprised a list of the best movies to watch high.

But what’s so great about watching a movie when you’re high? It’s almost as if it gives you an entirely new perspective. Not to mention movie snacks always taste better afterwards anyway. Maybe you’ve watched this movie before, but you’ve somehow overlooked this tiny detail that blows your mind. The colours look more vibrant, action scenes seem cooler, and all the jokes have you holding the sides of your ribs rolling on the floor laughing. We all like a good laugh when we’re under the influence of marijuana. So, let’s get started, here is our list of the best movies to watch while you’re floating on cloud 9.

6 Of The Best Movies To Watch High 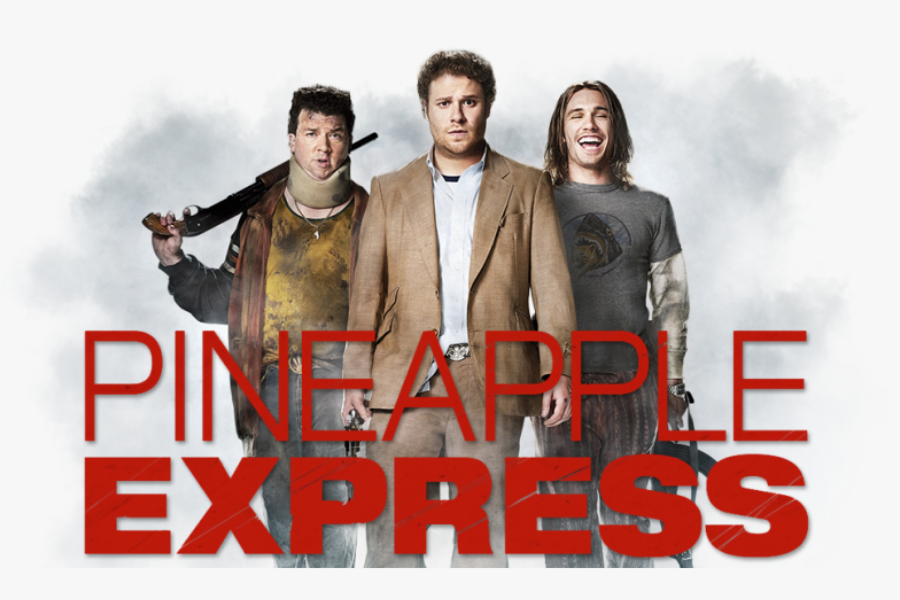 Is it really a surprise that this movie ended up at the top of our list? Whether the weed strain was named after the movie or the movie was named after the marijuana strain (it was not), it doesn’t matter. I think everyone can agree, that Pineapple Express is a classic stoner movie. It’s a 1 hour and 25-minute movie featuring Seth Rogan, James Franco and Gary Cole. This movie is both funny and action-packed. James Franco and Seth Rogan play two stoners who get caught up in some trouble after being at the wrong place at the wrong time. With an unexpected plot twist, the hilarious scenes will have you laughing away for the duration of the movie. 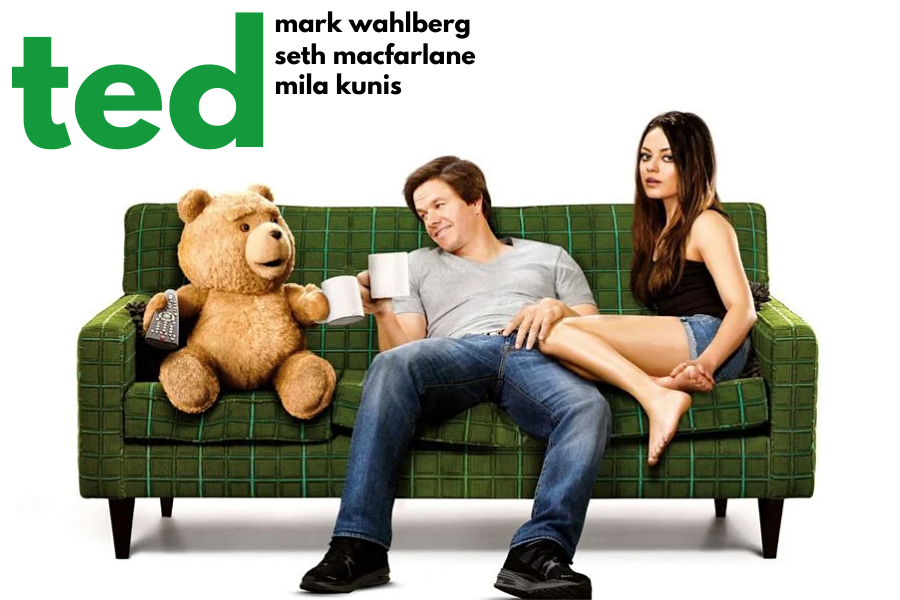 After the main character, Mark Wahlberg makes a wish, his childhood stuffed bear Ted, magically comes to life. As they grow up together, their friendship becomes inseparable, and they become advent marijuana users. As they smoke their bowls and go on with their lives, certain changes come in the way of their friendship unleashing a war between bromance vs romance. If a bear smoking out of a bong isn’t funny enough as it is, they get into a bunch of trouble together creating many joke-worthy moments that’ll keep you entertained for the rest of the movie. 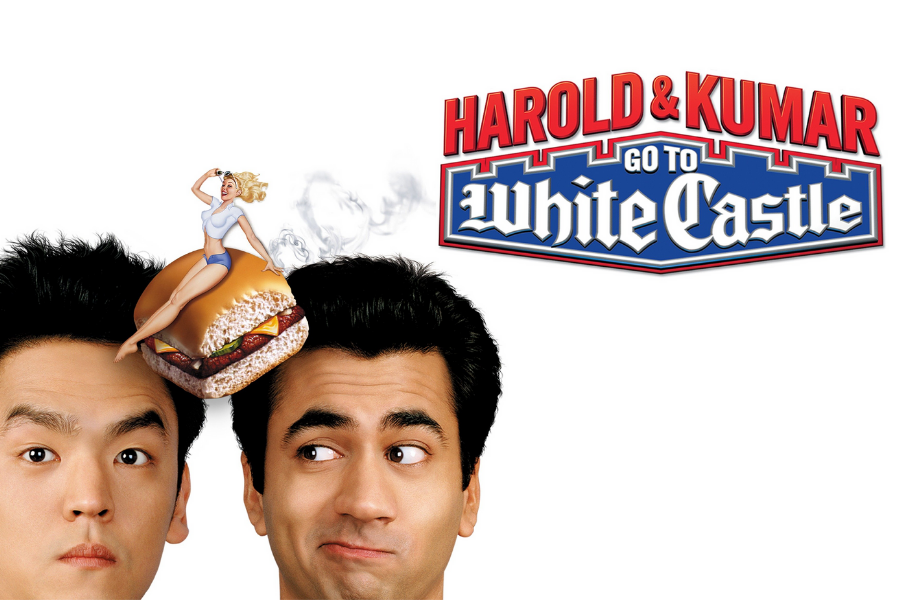 If you’ve already watched Harold & Kumar Go To White Castle, then you’ll know how much of a stoner movie it is. It’s the first movie of the Harold & Kumar series. After Harold Lee (John Cho) and Kumar Patel (Kal Penn) gets stoned out of their mind, they become heavily influenced by a White Castle commercial. The commercial starts their late-night journey off in search of one close by. During their adventure together, a few obstacles and distractions got in their way, but their weed-induced cravings make them unstoppable. It’s hilarious to see how far people will go for food when they have munchies. This is definitely one of the best movies to watch high. 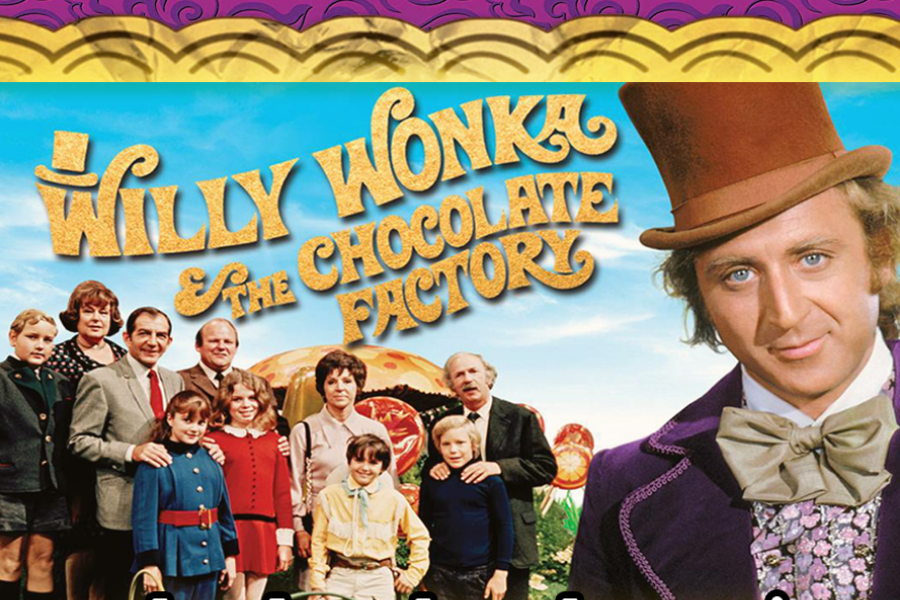 Although this movie isn’t exactly a comedy movie, the fantasy theme will transport you to an entirely new setting altogether. The bright colours, the assorted patterns and designs of the Chocolate Factory will take you on a whole other trip. Not to mention the land made from delicious looking candy, the chocolate river, the comical Oompa Loompa song and dance numbers will keep you entertained the whole time. However, this movie can be a double-ended sword. Seeing all that candy might make you a little more hungrier than usual. Don’t say I didn’t warn you. So, keep your snacks and sweets close by while you dive into the story of Willy Wonka & The Chocolate Factory. It’ll definitely be an experience you’ll recommend to others. 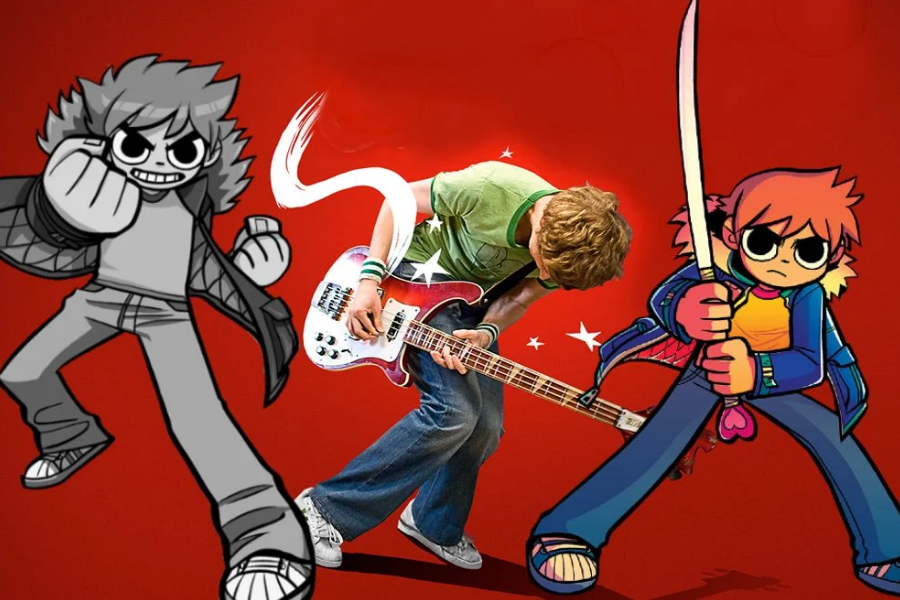 Although this movie might not be everyone’s first choice in stoner movies, the cool video game graphics will transcend you into a gamer’s dream world. It’s one of the more trippy movies on our list. It starts off with an awkward young adult, Scott Pilgrim (Michael Cera) getting acquainted with a mysterious girl. He later learns that in order for him to have a relationship with her he has to go on a long mission to defeat all 7 of her prior exes. Just like a video game, you get to witness sword upgrades, power moves and dramatic battle scenes. Imagine chatting away with someone and a chat bubble randomly pops up. This movie is good for those who have a passion for arcade games and great for those who want to go on a quick adventure into the gaming world. 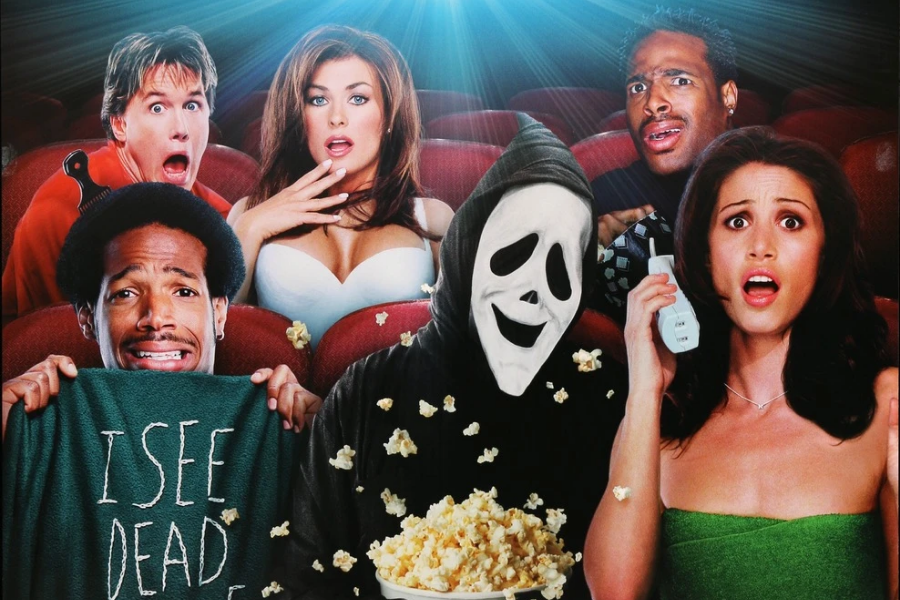 This movie is the perfect combination of humour and horror. After an accidental murder, a group of dense teenagers gets stalked by a creepy but clumsy serial killer. With the occasional jump scares and dark humour gags, you’re sure to want to pay attention to the scenes in this movie. This movie stars Anna Faris, Jon Abrahams, and Marlon Wayans. They parody some of the most popular horror movies back in the 80s and 90s. It’s definitely one of those old but gold attention-grabbing films. However, this movie might not be so great for those who get slightly paranoid or anxious easily.

That’s it for our list of the best movies to watch high. So, grab your favourite movie snacks and settle down for the night. Whether you like to watch comedy movies or good storyline movies, we’ve got you covered. Leave a comment below to let us know what other movies you think should belong on this list. XpressGrass wants everyone to be able to experience the benefits of marijuana and a good laugh is one of those benefits. Visit XpressGrass today to find the perfect cannabis products to pair with this movie list.

At XpressGrass we offer high-end products at an affordable rate. Choose from our extensive line of products including candy edibles, vape tinctures, AAAA grade flowers, concentrated extracts and more. Join our loyalty program today and get $10 off your next order. If you refer a friend, you’ll get an additional $25 off. We carefully package and ship our products all across Canada. We offer amazing deals like no other online dispensary such as our $99-ounce deals. With new selections every month, you’ll get to try new strains, strengths, and flavours without breaking the bank. Feel free to browse through our deals bin, you can save up to 60% off on specialized items. What are you waiting for? Join the XpressGrass loyalty program today and get amazing offers like never before.