How To Shop For Shatter In Canada 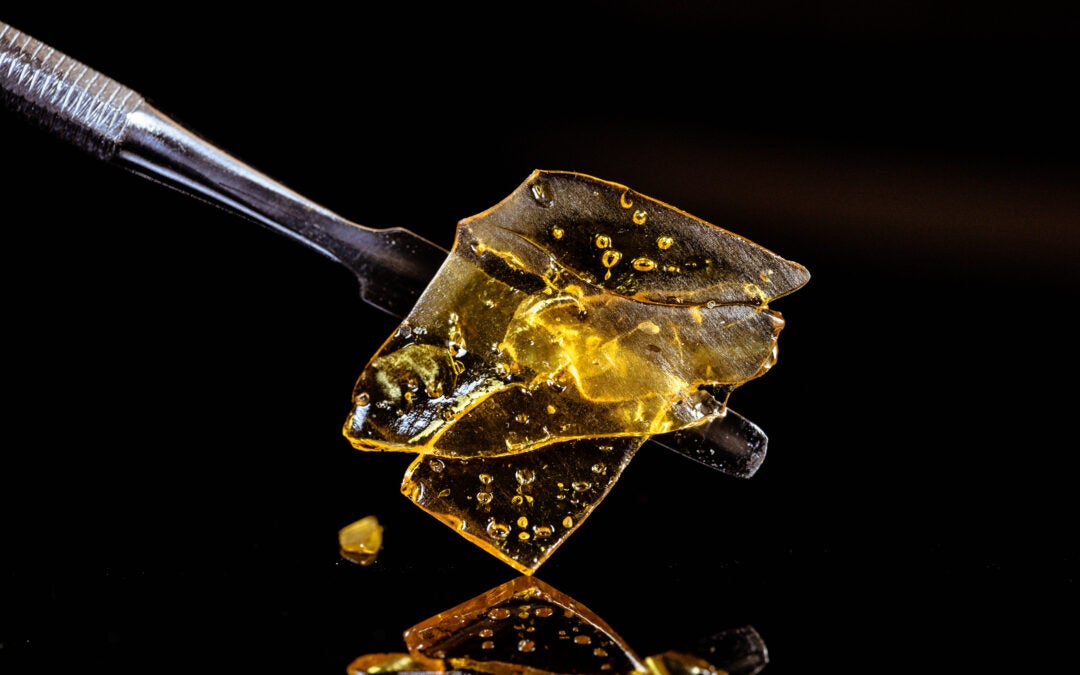 Shatter is a highly concentrated cannabis extract that is usually dabbed or vaped. It was one of the first modern cannabis extracts when it started appearing on dispensary shelves back in the early 2000s, and it led the way for a diverse range of extracts that includes CO2 oil, live resin, budder, sauce, diamonds, and more.

Shatter is named after its consistency— it’s hard, brittle, and glass-like— and when you use it, you’ll usually have to break off a piece. It is most commonly ‘dabbed’ using a dab rig, a type of water pipe (aka bong) specifically designed for cannabis concentrates.

There’s an old saying: “If it don’t shatter, it don’t matter’. But why is that. Keep reading to find out!

How Is Shatter Made?

Shatter is made via a process that extracts all the good stuff from the cannabis leaves and buds (like the CBD, THC, terpenes and other cannabinoids) with a solvent (such as butane, hexane, or propane).

Here’s how it’s made:

The cannabis oil that is left can then be made into various concentrates, one of which is shatter. Its colour can range from a bright honey-gold amber to a darker olive oil yellow.

Shatter is like any other product in that there’s good, bad, and everything in between. It isn’t grown, it’s made, and the chemicals and processes are a bit different for each company that makes it.

That being said, here are a few tell-tale signs of high-quality shatter. When you buy shatter online from XpressGrass, you can be assured it’s great quality. 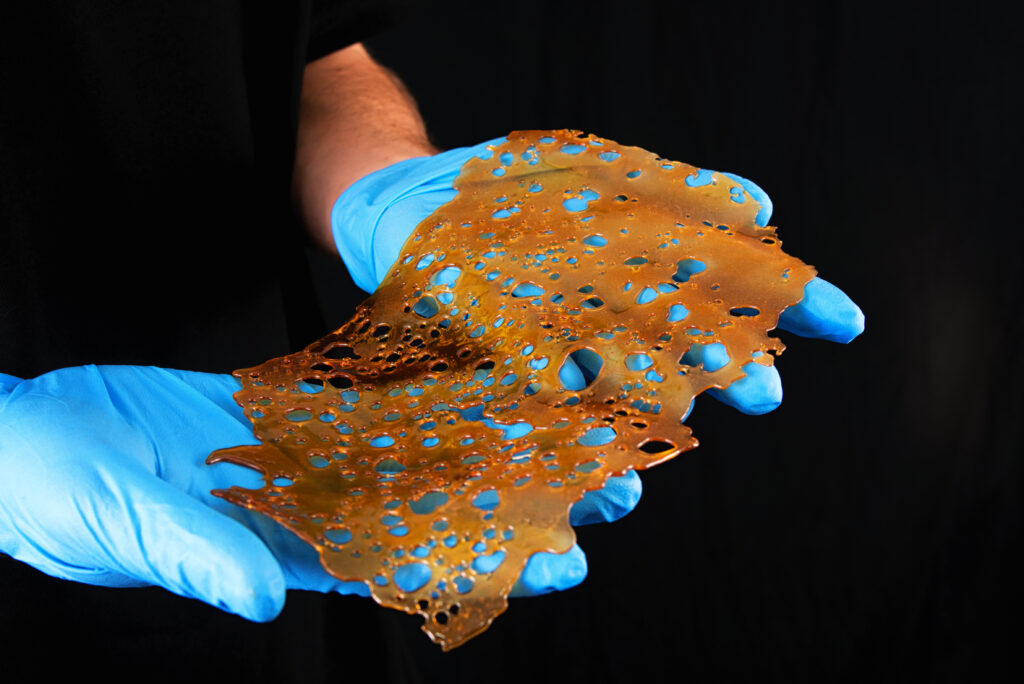 The Hardness And Clarity Say A Lot

Hardness – If it’s good, it will be very hard like glass and will break as such. Be careful, especially on a cold day, because it will, well… shatter, and send shards flying in every direction when pressure is applied to it.

Clarity – Shatter is semi-clear because of the alignment of the molecules in the concentrated extract. The molecules are aligned so that light can pass through them. Other types of concentrates, such as wax, will be cloudy or runny because they have been agitated. Shatter is unagitated and, therefore, mostly translucent.

A common misconception is that a darker colour means poor quality. This is not true. There are many reasons why it can have a darker hue, such as: 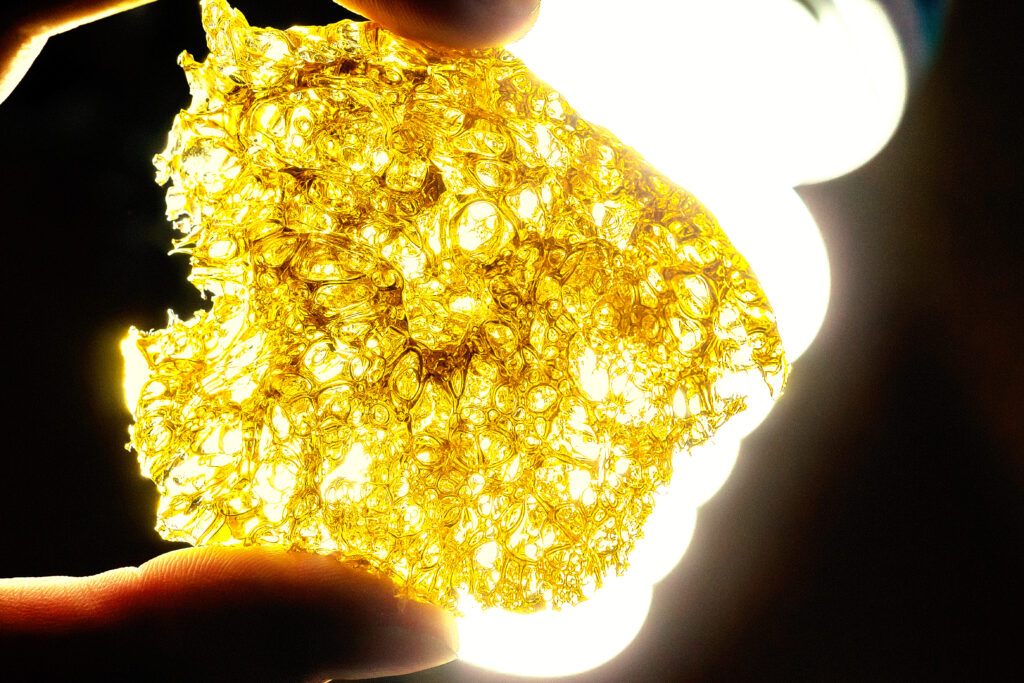 Other Ways To Tell How Good It Is

Unfortunately, these ways involve testing it yourself, so that means that you will have to buy it. But at least you will know for next time.

Don’t Make This At Home!

Unless you know what you’re doing, we highly recommend you don’t make your own shatter at home. The solvents used in the extraction process (hydrocarbons like butane, propane, hexane, etc.) are toxic and highly flammable. The purging process is particularly dangerous, as any small spark or flame, even from your furnace pilot light, could potentially cause an explosion.

You also have to be careful that it’s purged properly. If it isn’t, it can have some residual solvent left behind, which is bad for your health if consumed.

Professional-grade shatter is usually made in a closed-loop extraction system to prevent fumes and chemicals from harming anyone or entering the environment.

How to shop for shatter?

So now that you know what to look for before and after you have bought your shatter, how do you buy it in the first place?

In Canada, it is sold legally in most cannabis stores, either online or brick and mortar. There are many places to choose from; where can you get the best quality at the best price? Right here at Xpressgrass of course!

At Xpressgrass, we only carry the finest shatter. Read on to check out our awesome selection.

Seven Star – Seven Star is determined to bring change to the medical marijuana industry by bringing a new standard of quality and availability. Seven Star Shatter is a prime example of their commitment to quality.

Lucky Extracts – Lucky Extracts has a single goal – providing clean, reliably potent shatter at a price that lets you dab all day. 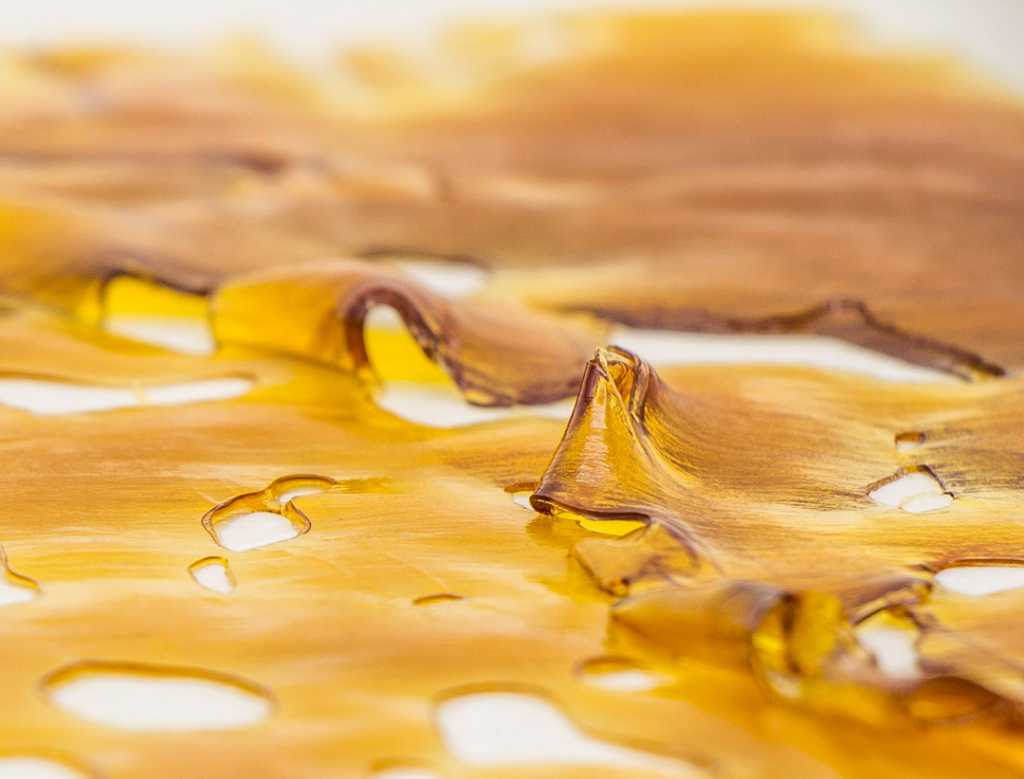 Whether you’re an experienced concentrate connoisseur, simply curious, looking to try it for the first time, or fed up with low-quality product from other places, Xpressgrass is the place for you!

Browse our selection of high-quality shatter and see for yourself that we only carry the best of the best! Check it out here!

Leafly: Glossary term – what is shatter?.

MarijuanaTimes: What to look for when buying shatter online?.

Shipping to
BC
Change